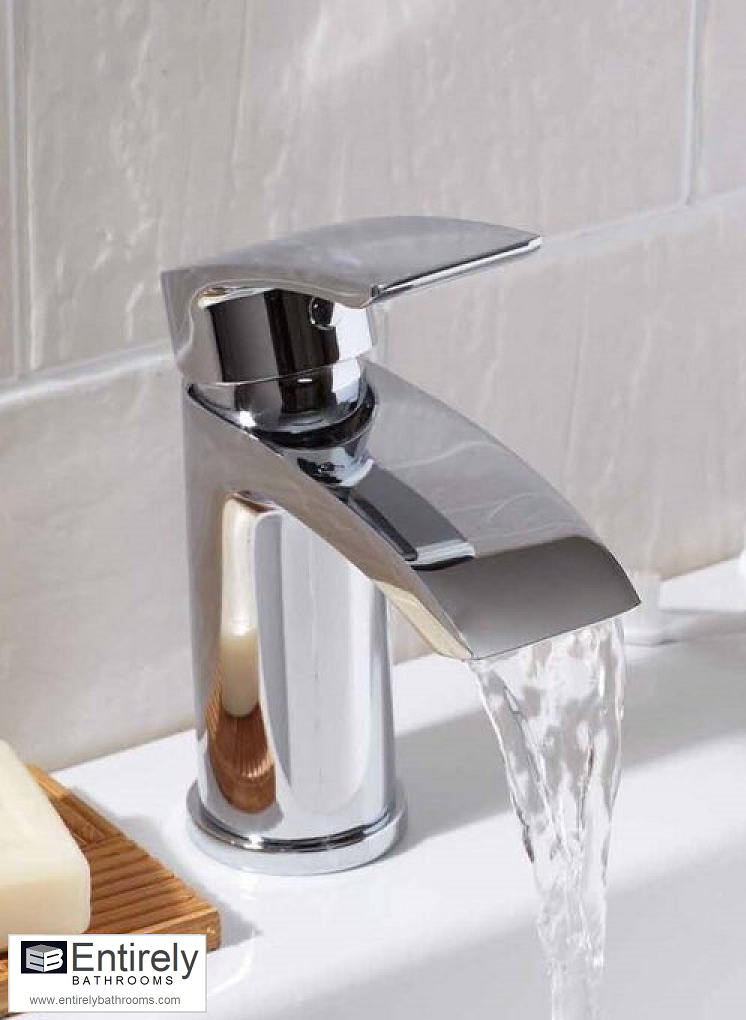 Taps are one of the key components, stylish accessories which are guaranteed to complete the look of any new or existing bathroom. Taps are used on a daily basis, whether it’s to fill up a cosy warm bath or to wash your hand, but as there are many styles available it can be difficult to choose the right one for you. Many like to choose the basin tap and bath tap together to that they create a seamless look throughout the bathroom. Taps are designed in a number of styles from your simple basin taps to wall mounted taps and freestanding taps. Our beautiful range of taps are available in a range of modern and traditional taps to meet every individual needs.
When choosing your taps you want something which looks in place and just right, as they last thing you want is a basin tap which is too small which means it will look lost or a basin tap which is too big, looking over powering and taking over the basin. As basin taps are used on a daily basis it’s important that they are functional and at the same time practical and durable for longer lasting. Basin taps are designed in a vast range from plain simple design to stunning ornate designs, which means you will be split for choice here at Entirely Bathrooms.
Bath taps are stylishly designed so that they match along with the basin tap creating a seamless look and feel. Bath taps are either located in the middle or on one end, giving you enough space to enough a warm cosy bath without having to worry about the taps coming in the way. Bath taps are normally designed with 2 leavers, one lever for the hot water and the other for the cold water, this will allow you to mix both levers together to get the perfect temperature of water which suits you.
Creating a striking bathroom with Entirely Bathrooms range of high quality taps!
Entirely Bathrooms latest trend in taps is the waterfall which is equally stunning in a modern or traditional bathroom. Waterfall taps are a stunning additional to bathrooms as they create a beautiful waterfall effect as the water falls from the tap while getting used. Waterfall taps are designed to create a wow factor in bathrooms, giving your bathroom that extra stunning feature. Entirely Bathrooms offer a vast range of waterfall taps, one of the popular design is the Cassellie Dunk Waterfall Basin Tap – DUK001, this beautiful tap has an elegant way of enhancing the way your water flows into the sink whilst remaining practical with advanced anti-splash technology with built in water diffusers. Popular known for adding in a great modern touch, it’s designed with brass construction and built with high quality chrome finish. Long life ceramic disc technology for longer lasting and at the same time has a stylish lever which you can control the hot and cold water, best of all they are etched with a H&C indicators to indicate which is the hot side and which is the cold side of water.
Nowadays wall mounted taps are becoming more and more popular as they are an excellent way to save space as well as they are great to add in a touch of style to the bathroom. The beauty about wall mounted taps is that they won’t get in the way as you wash your hand or as you use the sink. 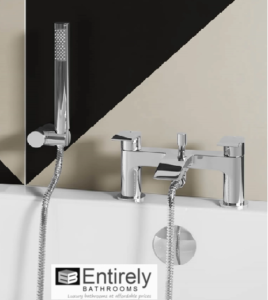 Freestanding taps take bathrooms to a whole new level as it creates an additional feature to any bathroom as the stylish taps stands over the bath. They are also know as floor standing taps, one of our stylish design is the Cassellie Dalton Contemporary Freestanding Bath Shower Mixer – CT002. This contemporary design has a hand held shower or also known as a wand will allow you to wash your hair without getting water going everywhere. Completed in chrome finish with brass material for longer lasting and completed with a lifetime guarantee.
There designer taps are all available with matching basin, bath taps and bath shower mixer taps to create a seamless look throughout the bathroom and at the same time give your bathroom a new clean fresh look.

Feel free to browse through Entirely Bathrooms vast range of striking taps which are all designed and built with the highest quality for peace of mind and longer lasting. If we can assist you in any way, feel free to contact our friendly staff on 0330 3800 629 where they will be more than happy to help. 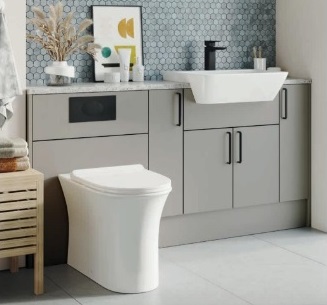 How to choose bathroom furniture for awkward shaped bathrooms? 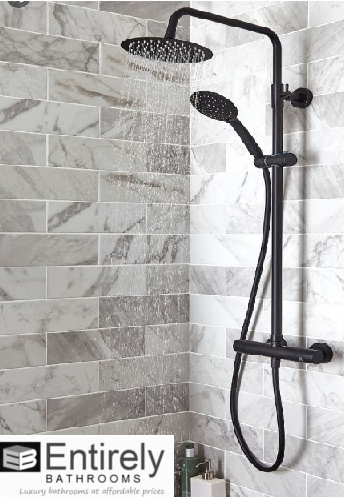 Completing your showering area with a stylish shower 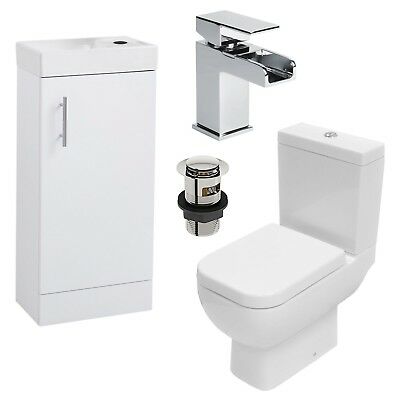 How to choose the right basin for your bathroom 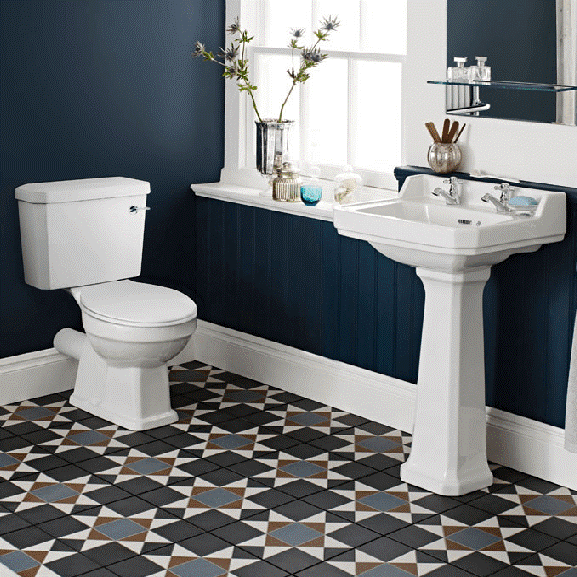 How to choose the right toilet for my bathroom? 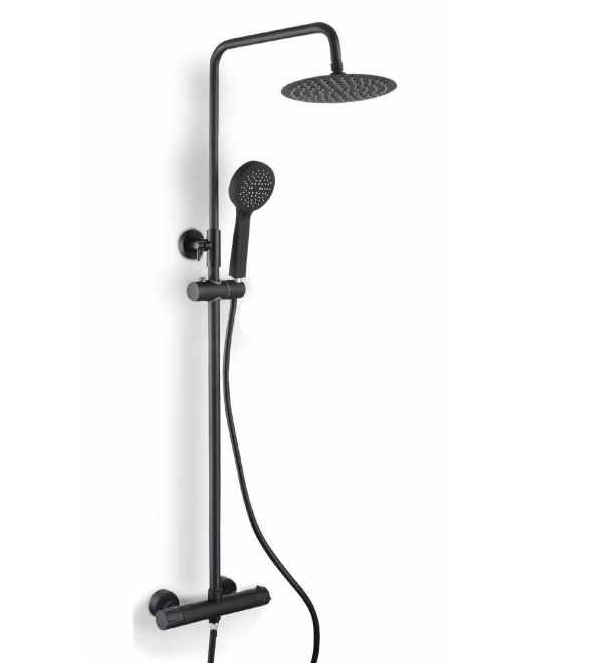 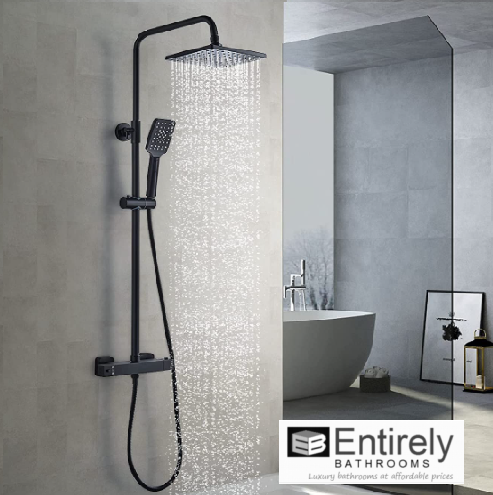 The Benefits of Bathroom Accessories